Manumission; from manumit /ˌmænjəˈmɪt/, is the act of a slave owner freeing his or her slaves.

You can’t talk about Ibiza legends without reminiscing about the infamous, visionary and truly avante-garde youth phenomenon, Manumission. A 20th century Moulin Rouge, whose performances were more provocative and daring than Madonna’s.

With origins rooted in Manchester, where brothers Mike & Andy McKay coined there first club that evolved into Manumission in 1993. Billed as a ‘mixed gay’ party with men having to kiss each other at the door to gain entry, they attempted to create a more friendly club environment in a time when Manchester’s gang violence was peaking, which culminated in Andy being covered in petrol.

It all became too much, so the story goes, with the brothers heading into the sunset for a holiday in Ibiza. The rest is history, Manumission the hedonistic party legend was born. Where Manchester failed to ignite the visionary spirit, Ibiza reveled. Hosted at Que, (better known today as the world’s largest club, Privilege) Manumission soon maxed out the 10,000 person capacity every night, with clubbers eager to be part of one of the hottest nights on the island.  Sex-driven, drug-fuelled, raucous, mischievous, outlandish and, well, downright deviant parties (as captured in the Ch4 docu-series ibiza Uncovered and Manumission docu-film) put Ibiza firmly on the map.

In 1999 Radio 1 hosted a live session from the club which saw DJ Lisa I’Anson famously sacked for not turning up for her breakfast show, having gone missing in the Manumission melee. (Ironically she became the narrator for Ibiza Uncovered between 2002-04).

By 2000 the sex shows had ceased and corporate sponsorship in the form of Orange came knocking. Manumission had targeted clubbers with flyers like no other club before and it was either foresight or complaints that had them realise the amount of refuse created by clubs was becoming a problem on the island. Orange were talking about some new form of marketing, SMS.

Come 2003 Mike & Claire were stars of their own universe, directing and starring in mini-films like “The Phantasmagorical Manumission Mystery” in the style of 30’s silent movies – beamed from huge screens and complemented by acrobats, clowns and dancers. The party train rolled on.

However, in 2007 clubbers were reportedly left stranded without notice as Privilege locked its doors over an apparent dispute between Manumission and club owner José María Etxaniz, re an unpaid fine (rumoured to be a €160,000 penalty for over-running). Manumission responded by taking their production to rival club Amnesia. But the party didn’t last long and two years later Manumission closed, for reasons that aren’t entirely clear. The brothers went their separate ways, with Mike working on other projects with Claire including Manumission Radio, Phantasmagoria and Cinemission and Andy and Dawn creating the highly successful Ibiza Rocks brand that includes four hotels, shop and live band performance pool parties, as well as acquiring the uber famous Pikes Hotel in 2011.

There is no doubt that the boundaries pushed by Manumission, and the global notoriety they garnered as a result, elevated DJs to God-like status and paved the way for modern dance party productions. 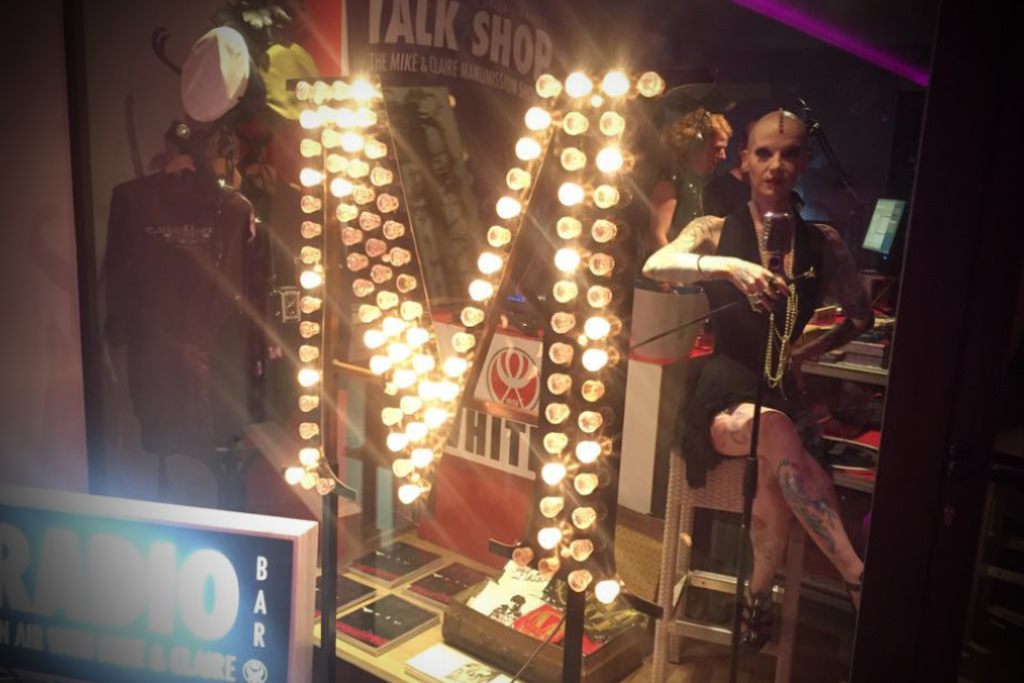 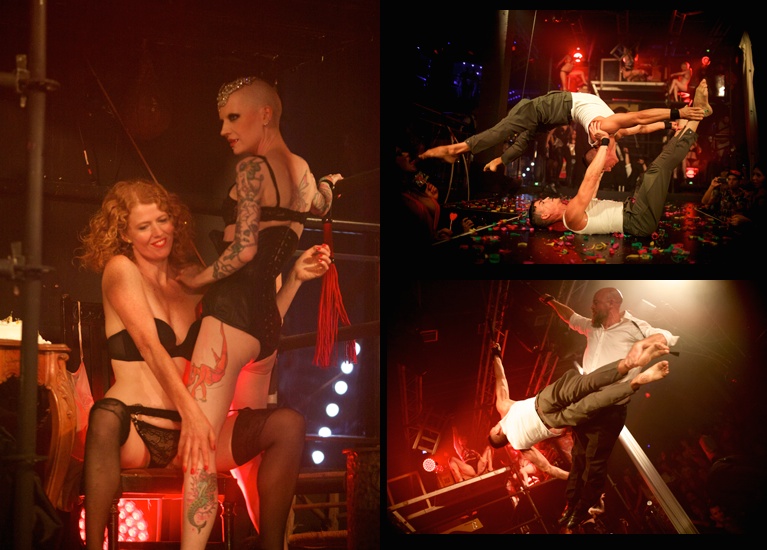 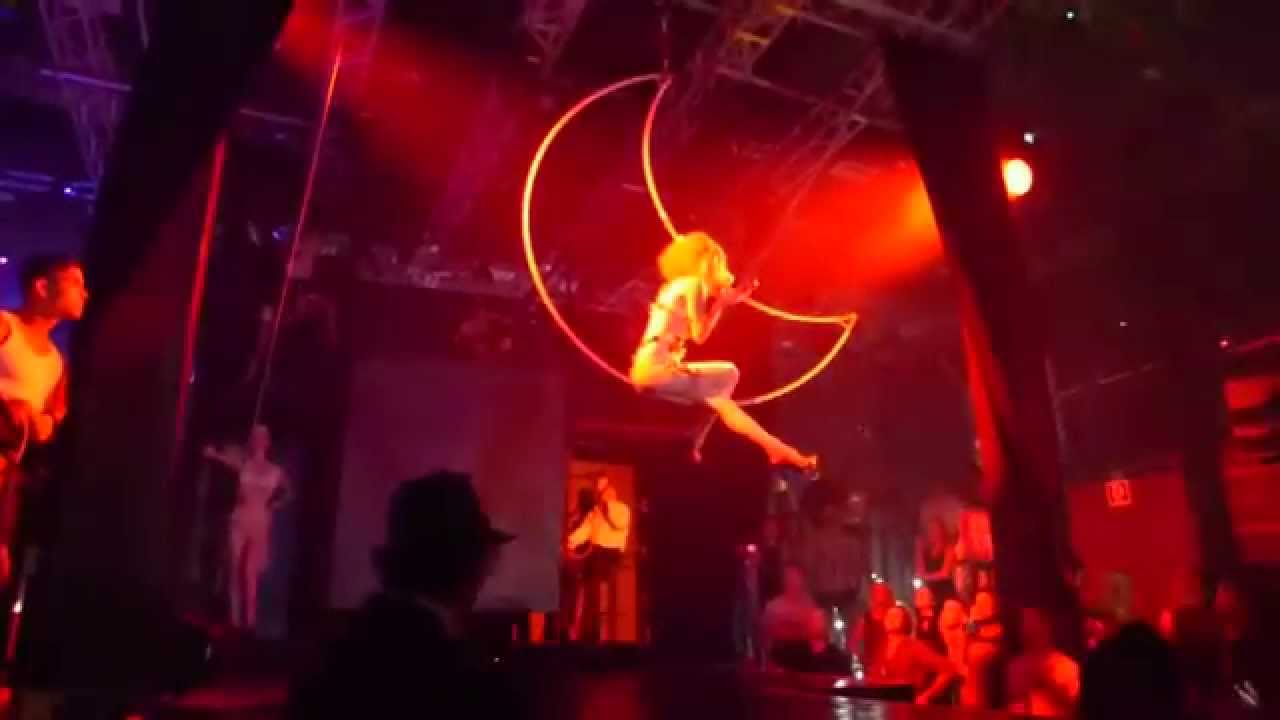