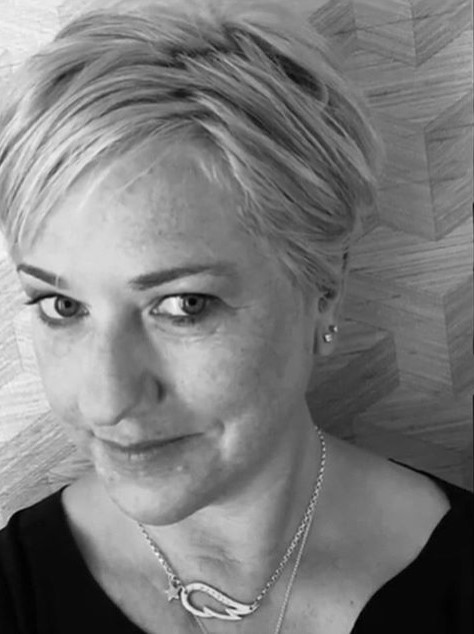 Polly Gibbs is an interior obsessive and former interior designer, who shares design tips, ideas and inspo online and in magazines, including an interiors column for 6+ years with Vale Life (Cotswold Life’s little sister).

She is also the founder of the #desperatelyseekingstyle hashtag on Instagram, which champions makers and interior designers, amateur and professional.

Her own designs have appeared in numerous magazines over the years, with one featuring on Ch4’s Grand Designs , and she’s been interviewed by Designer Magazine. More recent work has included visual merchandising at Soho Farmhouse, for Soho Home.

Naturally curious, her ethos has always been to live an extraordinary life, traveling extensively including Paris and Puerto Rico, Bali, Key West, Prague, Las Vegas, the Seychelles, Miami, Malibu and LA, to Dubai.

She has also lived in Sydney, trekked Iceland for charity, undertaken a parachute jump, worked with the homeless, had three art exhibitions in Oxford, Sydney and Bicester Village, and hand-fed a cloud leopard at The Big Cat Sanctuary!

Yet, she remains grounded and homely, with a great sense of humour, living in Oxfordshire with her husband and Coco the cat.