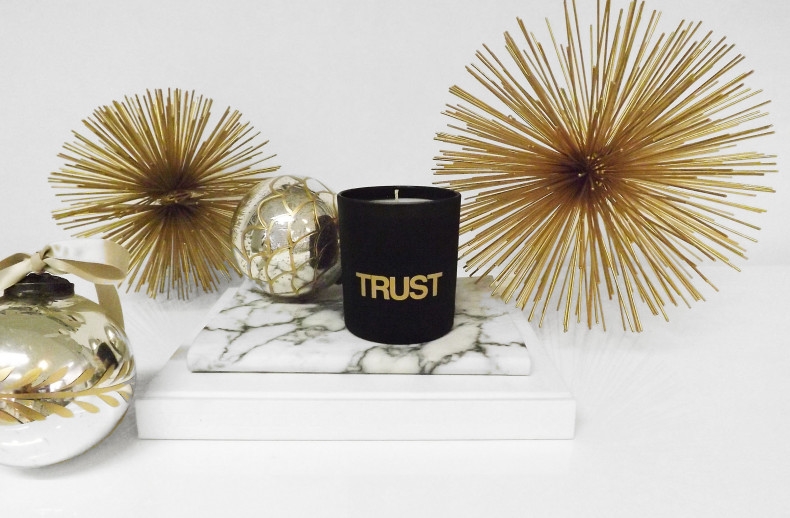 “So often, The Trust is a beacon of hope for young people during a dark time – from there it was an easy decision to embody this journey by creating a candle. By donating all profits directly to The Trust, we aim to help more young people like Jaidah” – Kelly Hoppen MBE

With Christmas fast approaching and Black Friday about to bombard us, let’s focus on giving back for a second…

Interior Designer Kelly Hoppen MBE and star of Strictly Come Dancing Tess Daly have collaborated to design a wonderful candle, the profits from which will be donated to The Prince’s Trust – a youth charity that champions young people, no matter what their background. As Ambassadors, the Trust is close to both their hearts; “we’re delighted to have joined forces to contribute to such a great cause”  that empowers 60,000 young people each year to move into work, education, training or volunteering.

The duo were particularly inspired by a young person they met in their capacity as Ambassadors, Jaidah Thomas,24, from Thornton Heath, who recently won the London and South East Ascential Educational Achiever Award at the Prince’s Trust Awards.

Jaidah was bullied at school. She became aggressive and was expelled without being allowed to take any exams. She was sexually assaulted at the age of 15, which led to her becoming HIV positive and got into abusive relationships which affected her mental health. She tried returning to college but lost four close relatives in quick succession. Jaidah’s behaviour then spiralled out of her control.

Jaidah said: “Joining The Prince’s Trust was the first step in making my life better. I had been through so many things and couldn’t cope anymore. I felt like I was sinking in quicksand. The Trust allowed me to lose the labels society had given me and find myself. It’s like a fully functioning family that gives you a safe environment and empowers you not to be a product of your past, but the person you want to become. That’s all a person needs to get back on their feet”.

With a scent evocative of Christmas, featuring notes of sweet cinnamon, pine and clove, the world-renowned designer and Strictly Come Dancing presenter collaborated on the candle from start to finish, designing the luxe matt black and gold packaging to complement the upcoming festive period.

The candle is available for pre-order now at kellyhoppen.com and is priced at £26.50. 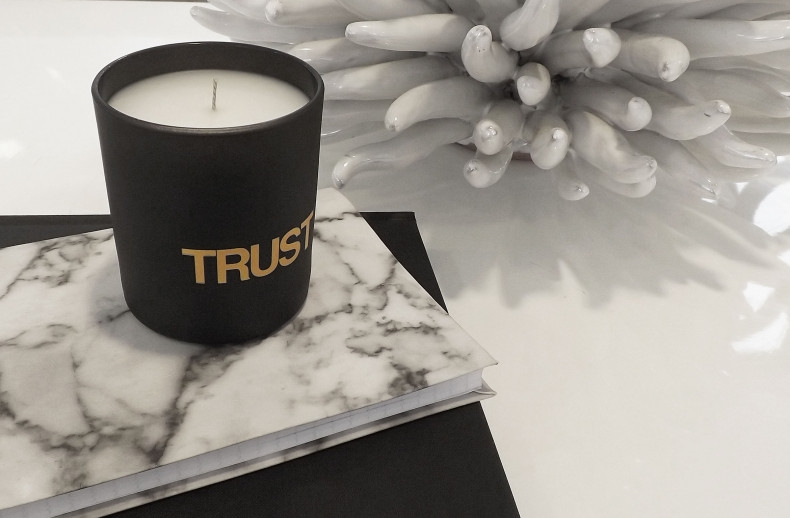 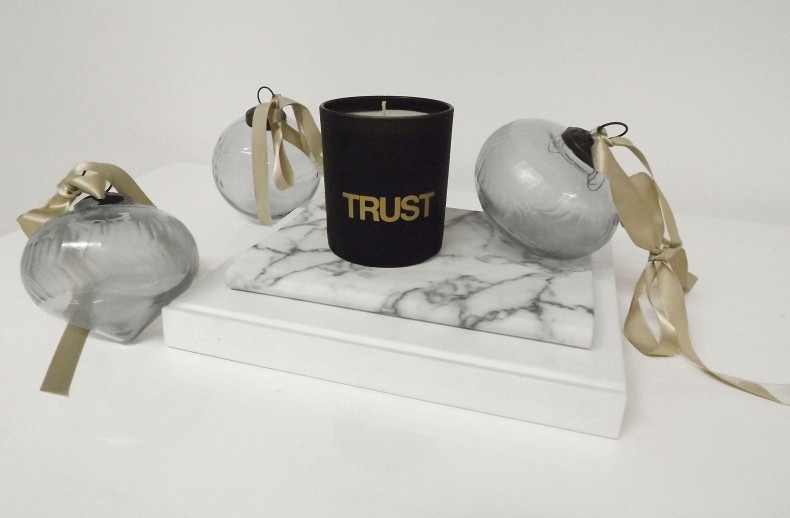