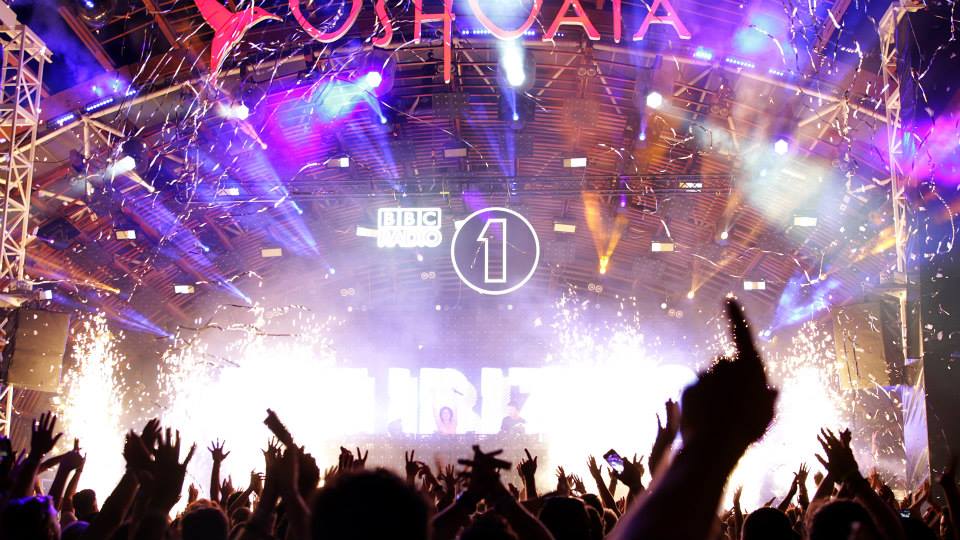 Get the lowdown on the white islands outlandish club scene as we celebrate Radio 1’s Ibiza Weekender 2017. Always evolving, morphing, emerging; Ibiza is the dance mecca, where anything goes and lifelong memories are made

Where – Clubs
If you’ve never experienced the Ibiza club scene, the only way to describe it is it’s like being at the most magical New Years eve party that doesn’t really stop! The feeling is pretty indescribable really, it’s soooooo good. The music, the atmosphere, the visual feast of lights, the outfits and that’s all before the antics. Here’s the best places to soak it up:

Hï, Play d’en Bossa (formerly the legendary club Space)
Ibiza’a newest club is brought to you by Ushuaïa Entertainment who promise hedonists, clubbers, troublemakers and party animals, presumably all at once in two dancefloors, messy. Hï is playing co-host to Radio 1 this w/e. Line up includes:
Radio 1 11 – 13/8/17
Eriz Prydz on Tuesdays 20/6 – 22/8/17
Armin Van Burren on Wednesdays 21/6 – 13/9/18
Black Coffee on Saturdays 3/6 – 30/9

Cafe Mambo, San Antonio
A legend on the island dance scene, Cafe Mambo celebrated its 20th anniversary in 2014. A family run cafe/club that emerged from a derelict, solitary house into a dance mecca and icon, with a view that has made its sunset set legendary. Cafe Mambo has been Radio 1’s weekender base for years. Open from 10am – 2am for brekkie, lunch, dinner, cocktails and partying. The ultimate warm-up rendezvous for the big night ahead. Line up includes:
Radio 1 Ibiza 17 11 – 13/8/17
Resident DJs feat Fat Boy Slim – 18/8/17

Amnesia, San Rafeal
Another legend with 30 years of partying and counting, most famous for foam parties and celebrity guests including Kate Moss, who frequented so often it was rumoured she would be a resident DJ. These days she’s more likely to be found at private parties at villas and yachts. Parties this season include Cocoon, Together, La Troya, Espuma, Cream, Music On, Matinée, Amnesia Presents and Elrow, the Barcelona entertainment brand famous for wild and audacious fiestas and the best in electronic music.

Pacha, Ibiza Town, overlooking the marina
The first modern club to open on Ibiza in 1973. A must do on your Ibiza club tour. It has a really good magazine too, well worth a read for what’s going on from music and art to restaurants and beaches.

Danny Rampling (UK)
Hit the scene the same year as Paul Oakenfold and brought Acid House to the UK in the form of Shoom, providing the first Balearic club experience back home – launching the Acid House culture.

Pete Tong, MBE (UK)
Regarded as The Pied Piper of Dance, the former Radio 1 DJ’s productions including Pure Pacha, Wonderland and It’s All Gone Pete Tong, which became part of popular vocabulary as a cockney ryhming slang for ‘”it’s all gone a bit wrong”. It also became the title of a 2005 film about Frankie Wilde (played by Paul Kaye), a DJ who goes completely deaf. Filmed on location in Ibiza, the film features Amnesia, Pacha and Pikes Hotel, and DJs Carl Cox, Tiësto, Sarah Main, Barry Ashworth, Paul van Dyk and of course, Pete Tong.

David Guetta (Fr)
Voted No.1 DJ in DJ Mags Top 100, as voted for by music fans. Guetta achieved mainstream success with his 2009 album One Love which included the hit singles “When Love Takes Over”, “Gettin’ Over You”, “Sexy Bitch”, “Revolver” and “Memories”, the first three of which reached number one in the UK, with Grammy’s for “When Love Takes Over” and “Revolver”. Guetta has worked with Rhianna, Nicky Minaj, Chris Brown, Flo Rida and Ludacris, to name a few. Forbes magazine estimated his worth to be $37m (2015).

Sasha (UK)
The Welsh DJ is best known for House, Trance and Progressive House compilations and has remixed tracks for artists such as Madonna, The Chemical Brothers and Hot Chip. Voted No.1 in DJ Mags poll in 2000, Sasha also has four International Dance Music Awards and four DJ Awards.

Dave Pearce (UK)
Pearce has been at the front of the UK dance scene for two decades including ten years presenting Dance Anthems on R1. Joining Radio 1 in April 1995, Pearce took over the early breakfast show from Bruno Brooks. However, his first show was sitting in for Pete Tong on the Essential Selection and has also stood in for Chris Evans on the Radio 1 Breakfast Show. Previously, he had a pirate radio station, DJ’d in Mumbai aged 17, introduced Hip Hop to the BBC and created a national hip hop phone line for UK rappers with a weekly MC battle called Hip Hop Connection. This subsequently became the UK’s first hip hop magazine. BBC Radio London became GLR Greater London Radio where Pearce started a nightly show focused on a mixture of club music including the emerging house scene, acid house and rap. House pioneers Frankie Knuckles and Tony Humphries had their first UK radio interviews on Pearce’s shows. He’s performed sessions at Ministry of Sound, The Arches, Creamfields, GodsKitchen and Global Gathering, plus a ten year residency at Eden, Ibiza. 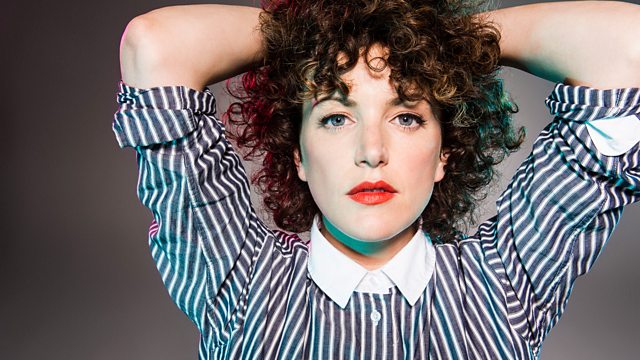 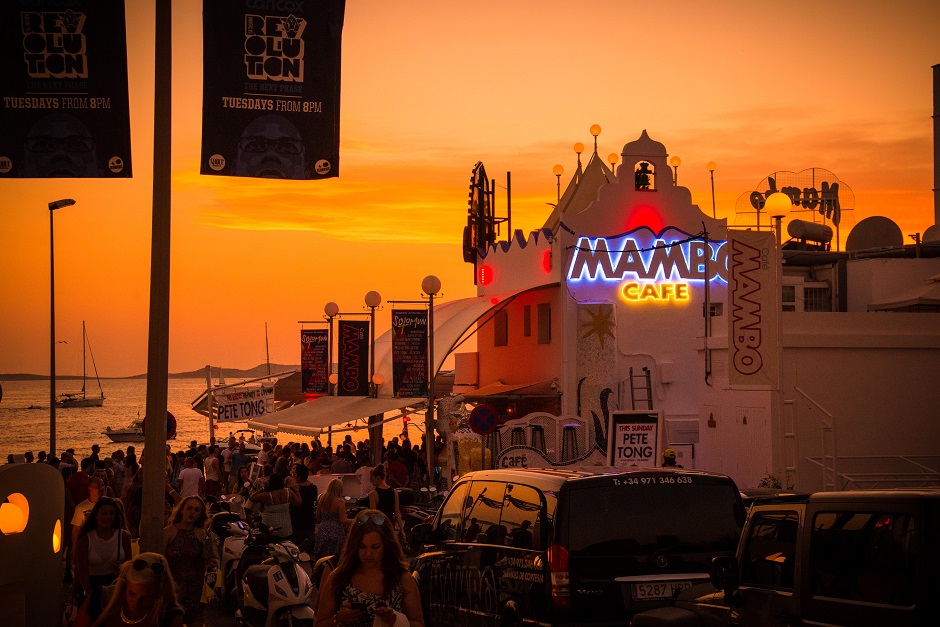 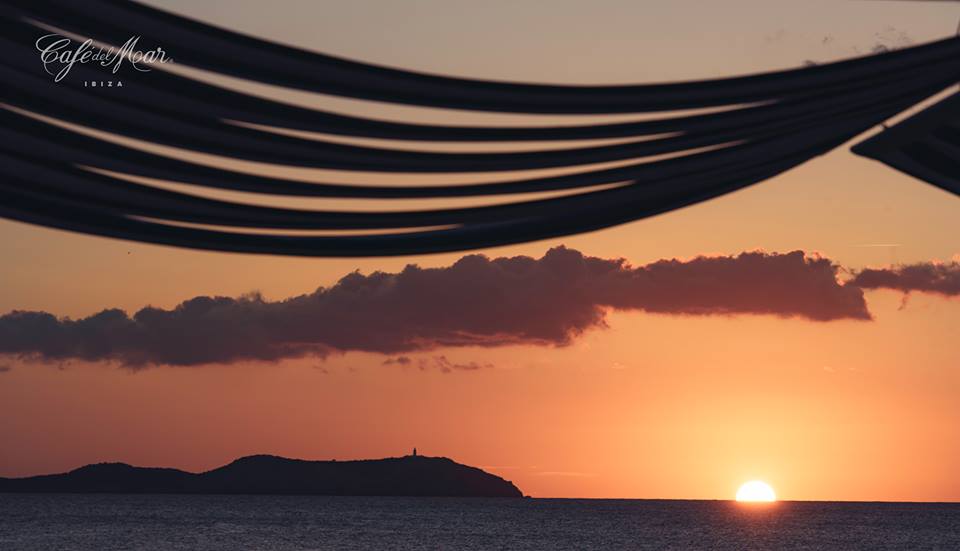 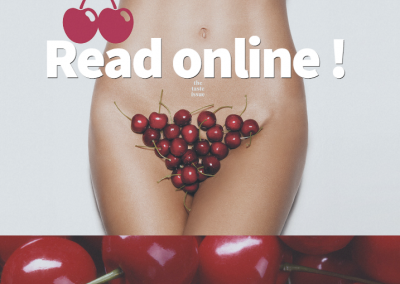 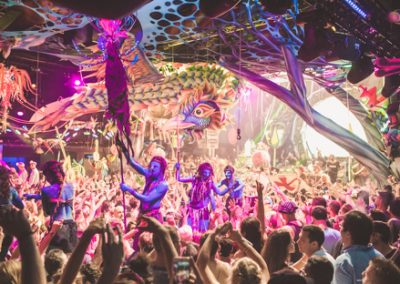 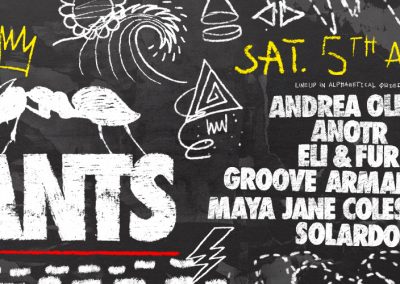