“…architecture as a profession is with you at all times. It’s not just a day job, but fills every corner of what you do and who you are, whether working, on holiday or simply noticing something while walking down the road”. 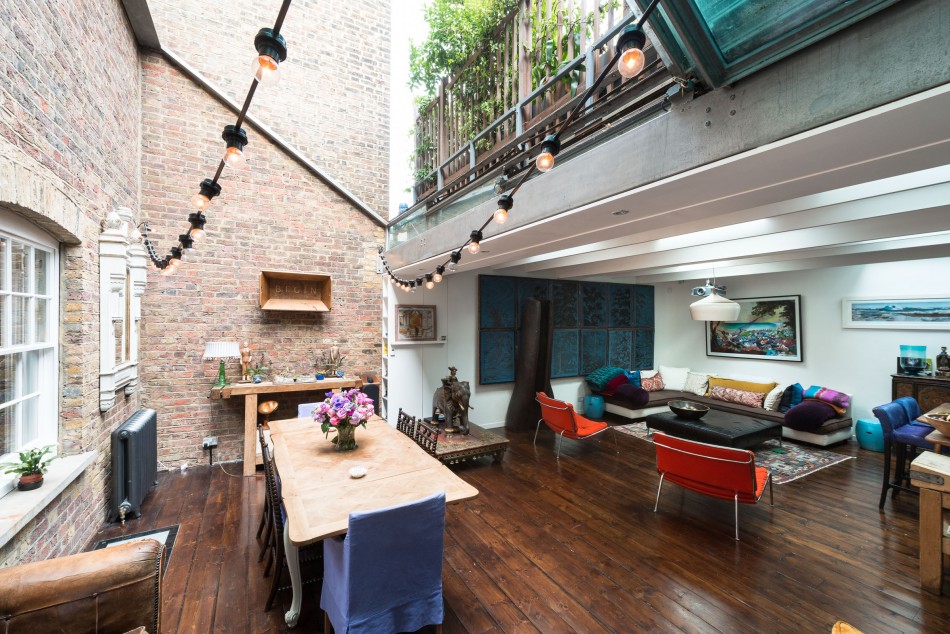 Q: Did you always want to be an architect?
Yes, I’ve pretty much always wanted to be an architect. My parents gave me a set of wood building blocks when I was three. This was probably where my interest in architecture began – of course, unknowingly at the time. It was my most popular toy. I actually still have it in our living room, some fifty years later. I was obsessed with these blocks into my early teens. I built mostly houses. They were all quite similar, raised on a platform as a stable surface on our carpeting. The houses were compact with lots of ramps and spaces for my toy cars. When I finished a project, I’d often take photos, tear it down and start again – taking naps during builds. Outside of tearing down, this is a pattern I still find myself doing today.

I also loved playing with Lego. I’ve always enjoyed putting things together – not in a technical or mechanical way but from the perspective of space and design. I mostly made fast looking airplanes and ships – whole fleets and flotillas. I had a lot of Lego, which were much different than they are today. The pieces were less specific and prescriptive in terms of their function and what you made. Back then, you didn’t just build the Eiffel Tower or Titanic as on the cover of the box and leave it, never to take it apart again. While still having different shapes and sizes, their numbers were fewer and more generic, open and suggestive. I think this gave a greater opportunity for imagination and design thinking.

So, unknowingly, my training and design sensibility was already well underway before I consciously considered pursuing a career in architecture. My interest in space, spatial rooms, proportion, movement and sequence definitely comes from this early experience – a good argument for Malcolm Gladwell and the role of nurture.

Q: What made you choose a career in architecture?
In addition to building blocks, I also did a lot of photography. I suppose this second obsession of mine was ultimately the final trigger to seriously pursue a career in architecture. I got my first camera when I was around eight or nine. It was a Kodak Brownie handed down from my father. From that, I moved to an SLR camera. I remember my father buying it for me as if it was yesterday. I was around 14 years old. It was an exciting day. While I did photograph friends, family and holiday trips, I found myself drawn to taking pictures of buildings. It was a natural attraction. 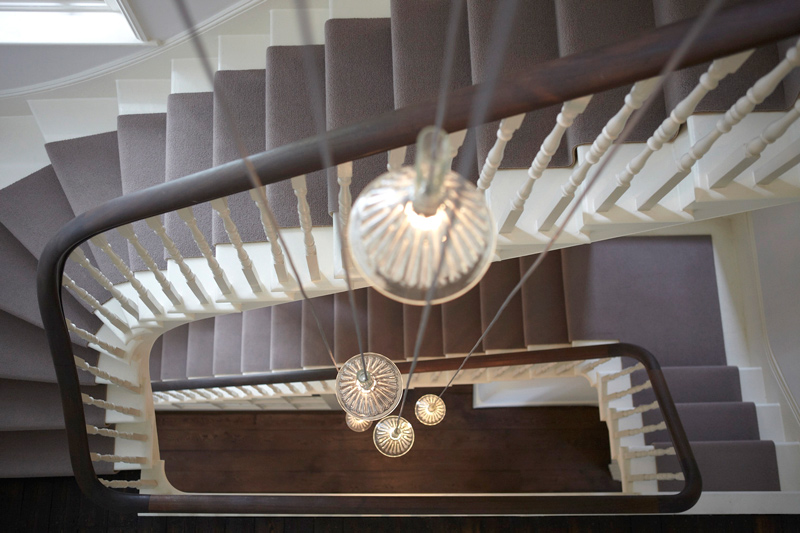 On our holidays, I did the usual photographs of castles, cathedrals and monuments. I also found myself taking pictures of building details, of steps, doorways, windows, roofs and especially materials and light. Later my interests would expand into the landscape. The composition of my photographs were often graphic – flat on shots of a weathered red wood bow of a Turkish fishing boat, covered with glistening sliver fish; a massive tiled church roof in Germany with small dormer windows; the slick, curved, rhythmic windows of an office building in downtown Houston.

I’ve also been interested in the changeable aspects of architecture – all the things that are in motion and changing around us at all their different speeds, whether seasonal, daily or minute to minute or second to second. Watching a town come alive in the early hours of the morning, street lights still on and blending with the morning light.

I like the fact that architecture as a profession is with you at all times. It’s not just a day job, but fills every corner of what you do and who you are, whether working, on holiday or simply noticing something while walking down the road. 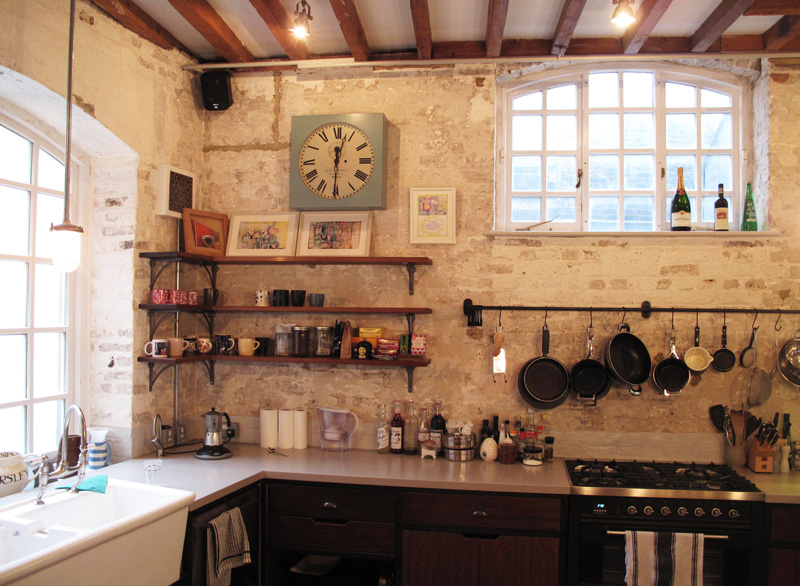 Q: What are your guiding design principles?
I think that architecture should be honest and come from the heart. I’m not interested in styles or trends. I take inspiration from our environment, both natural and built. I’m drawn to things that have been around for a long time – walls, objects and spaces that have witnessed generations. I relish simple and everyday things, fleeting moments – such as early mornings, walking through a small village, or across an open landscape with a storm brewing in the distance. 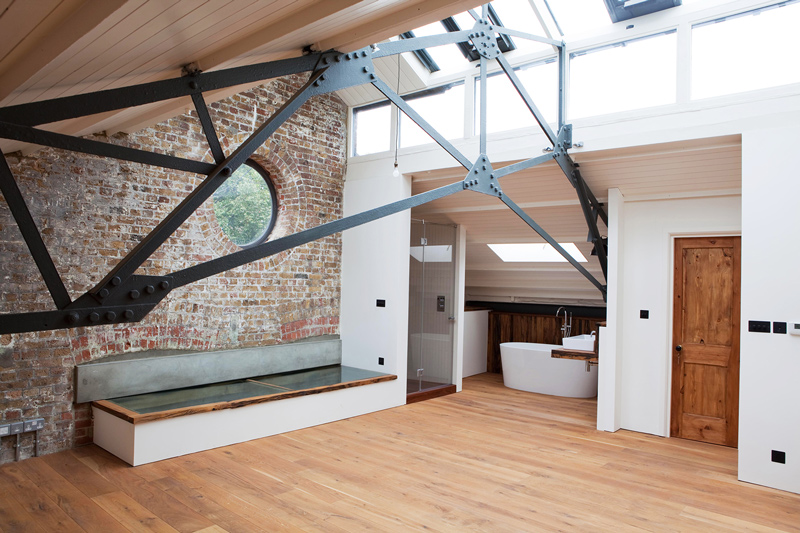 Architecture is a reflection of who we are and to what we aspire. I feel strongly that architecture can have a profound effect on how we live, work and play and look to try and bring this into our work in as many ways as we can.

Q: How would you describe your own style?
I don’t have what one might describe as a particular style. Instead, I would say it’s more of an approach, an attitude. This would be to be natural and organic, in harmony and responsive to our environment. Depending on a project’s particular context, situation or requirements, I like the challenges and excitement that results in designs being quite different from one another.

I try to stay away from preconceptions. I think each design should have it’s own identity, ingredients and challenges, whether practical, functional or not. I like to make rich spaces with character – a place in which you feel delight, comfort and inspiration.

Architecture should be simple and reductive but not void of feeling and soul. Rooms should have an aura, formed through it’s size, shape as well as material, objects, textures and memories. They should be simultaneously characterful and useful.

Q: How do you navigate a project with design principles that clash with your own?
I always like to make the best of everything. While I’ve been lucky to not come across too many situations like this, I do look to find the positive, to find the best of what’s there and work with that.

I also like the challenges as well as surprises that arise from apparent conflicts or clashes. I think it’s important to work as a team and bring together different views and approaches. I enjoy the challenges of integrating different ideas, not in pastiche or collage, but through the integration of ideas. Perhaps my approach comes from my many years of teaching.

“I’ve been surprised many times how good something may be that I did not initially consider or think right. I’ve learned therefore to always keep an open mind”. 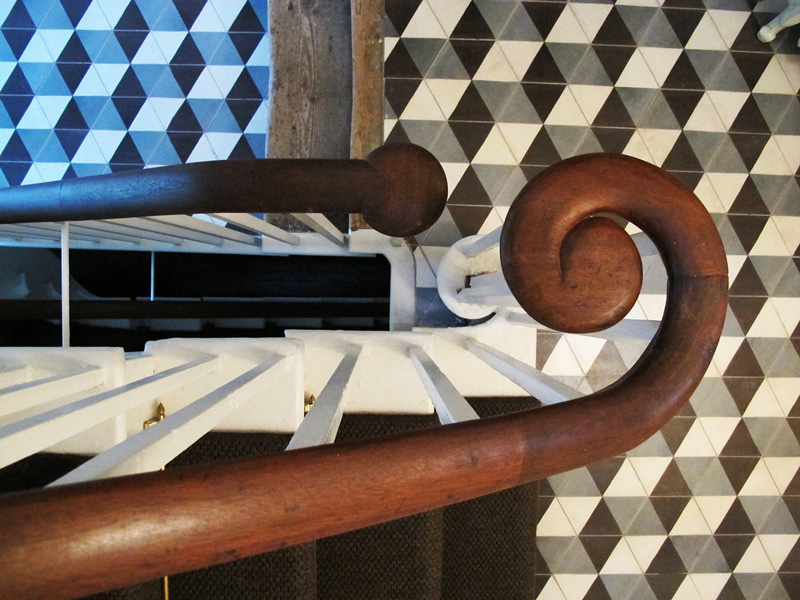 Q: What has been your favourite project so far, and why?
I’d say that my favourites are actually those moments in a project we did not anticipate. Unpredictable surprises, such as discovering how light washes across a window at a particular time of day or a framed view between two spaces. I also delight in the details, whether the curve of the underside of a stair or the transition of two different materials.

If there was a favourite project, it would probably one of our smallest – a science room at my daughters school. It’s in an old Victorian school building. The spaces are all so well proportioned with tall ceilings and big windows. Elements seemed to have just fallen into place. We introduced a spiral stair we found on Ebay. This became the main character in the room, together with a ‘cabinet of curiosity,’ polished floor and lab tables. The cabinet has lots of different objects all science related – a resin cast of Einstein’s brain, spiders, the large bone of a cow. 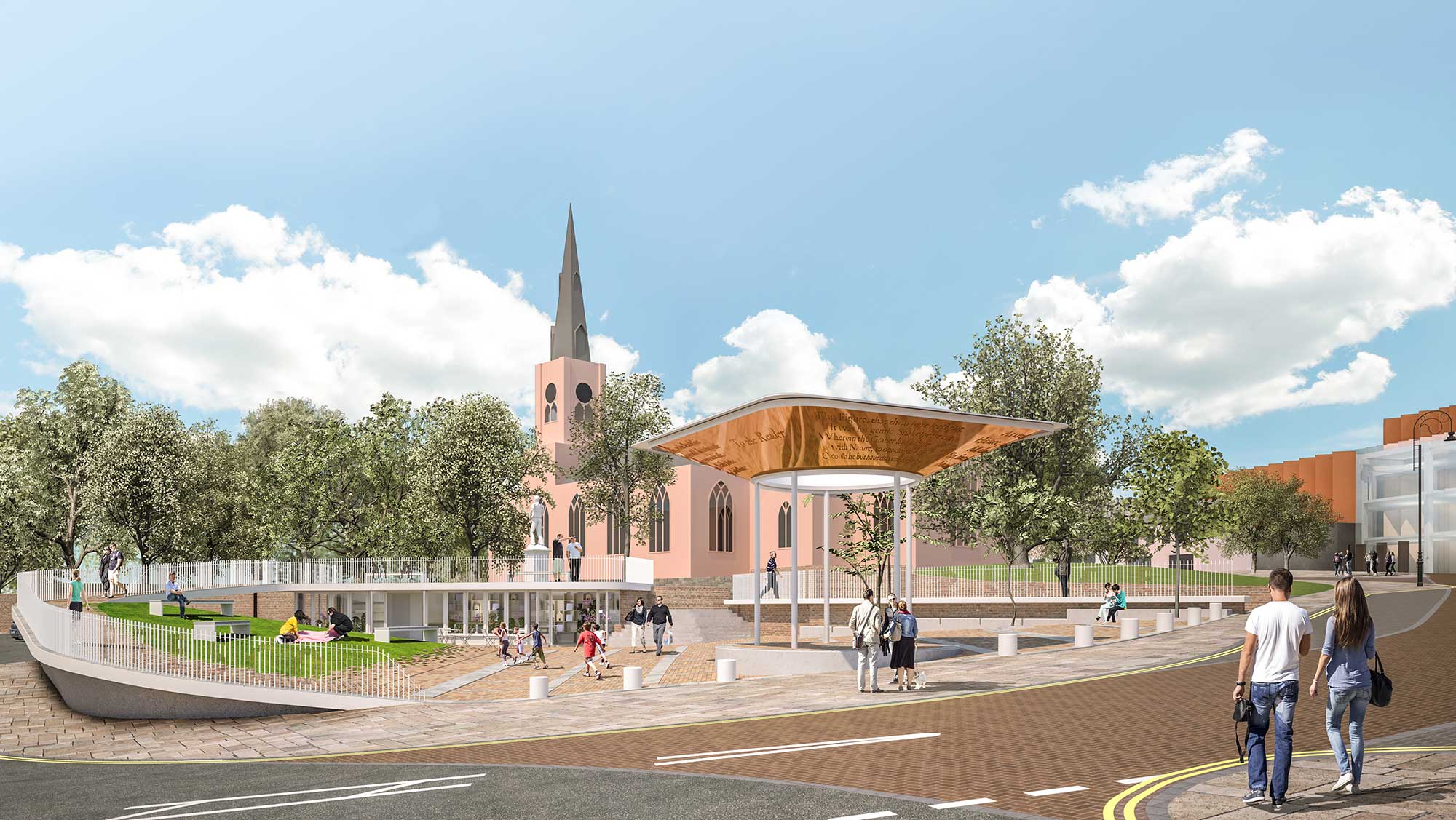 Q: And your greatest challenge?
I’d like to be working on projects of a larger scale – public spaces, museums, housing – moving away from private residential work. I also have a real passion for the environment. I’d urgently like to see our work engaging more deeply into what is one of our greatest world crises and challenges. I don’t think that we are doing enough and soon enough.

Q: What piece of advice would you give to your rookie self?
Trust your instincts. 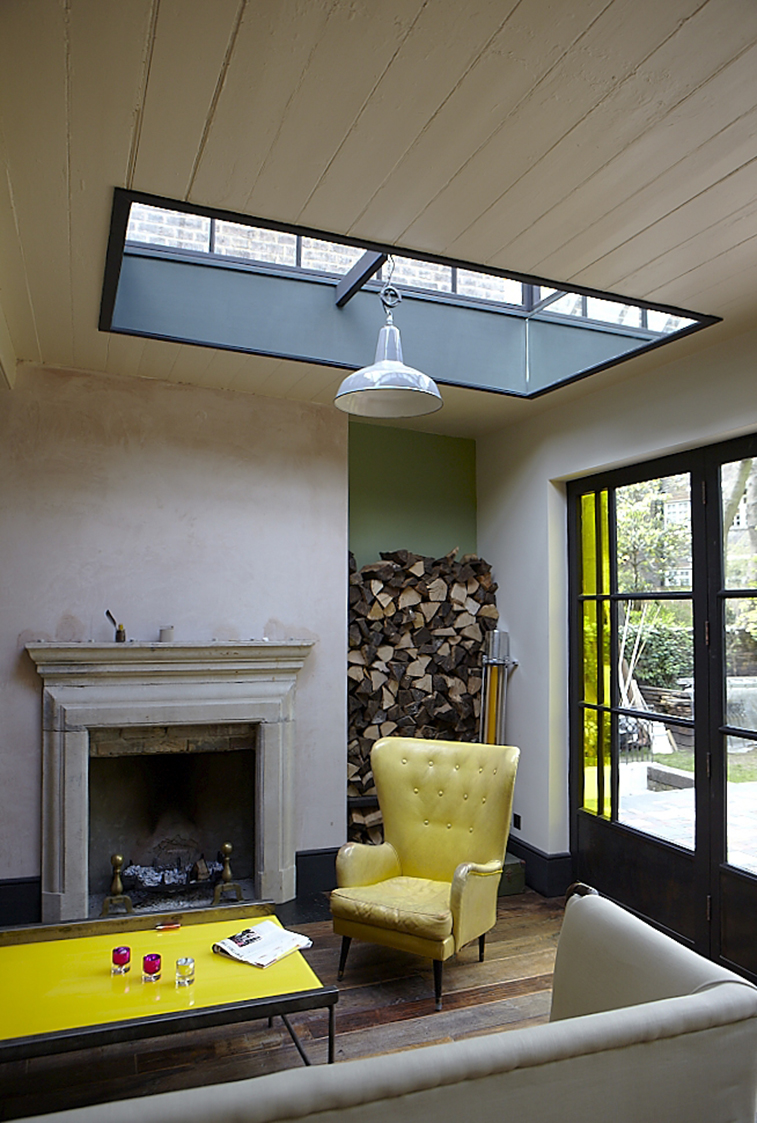 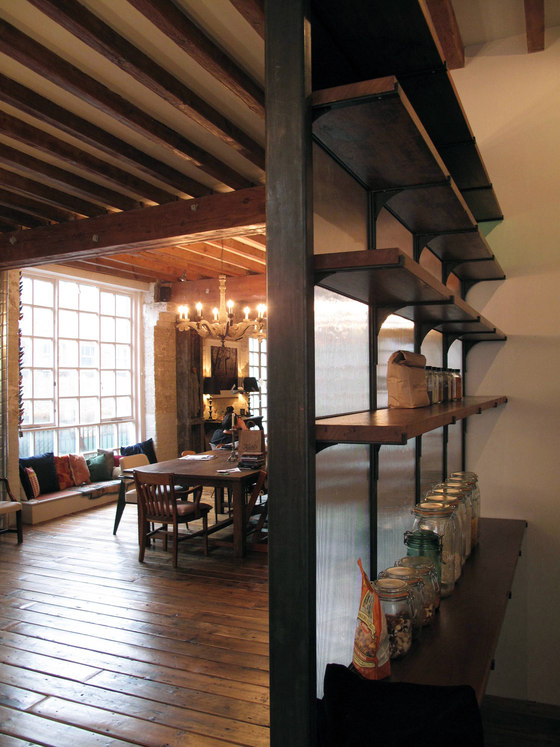 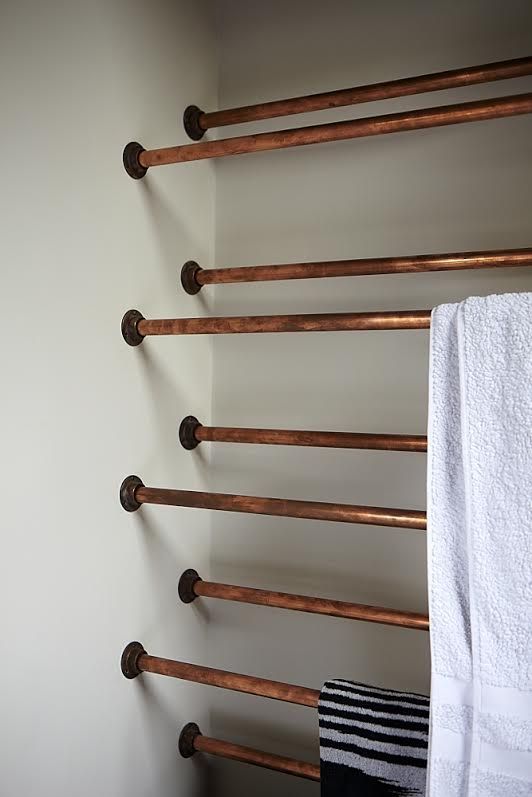 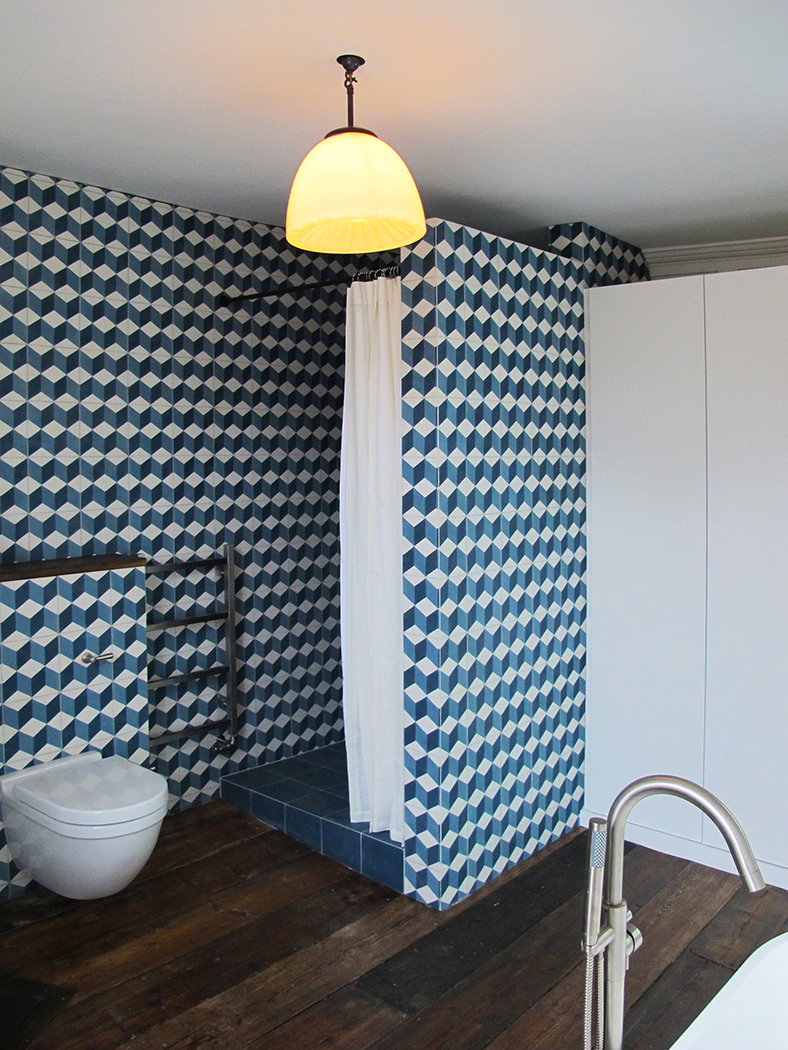 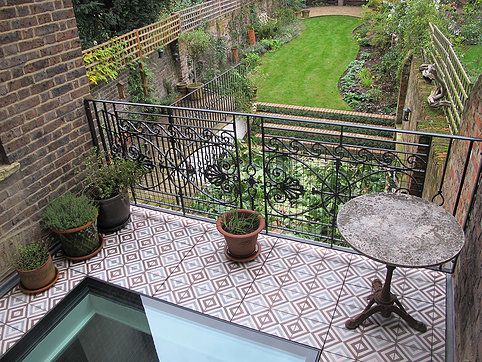 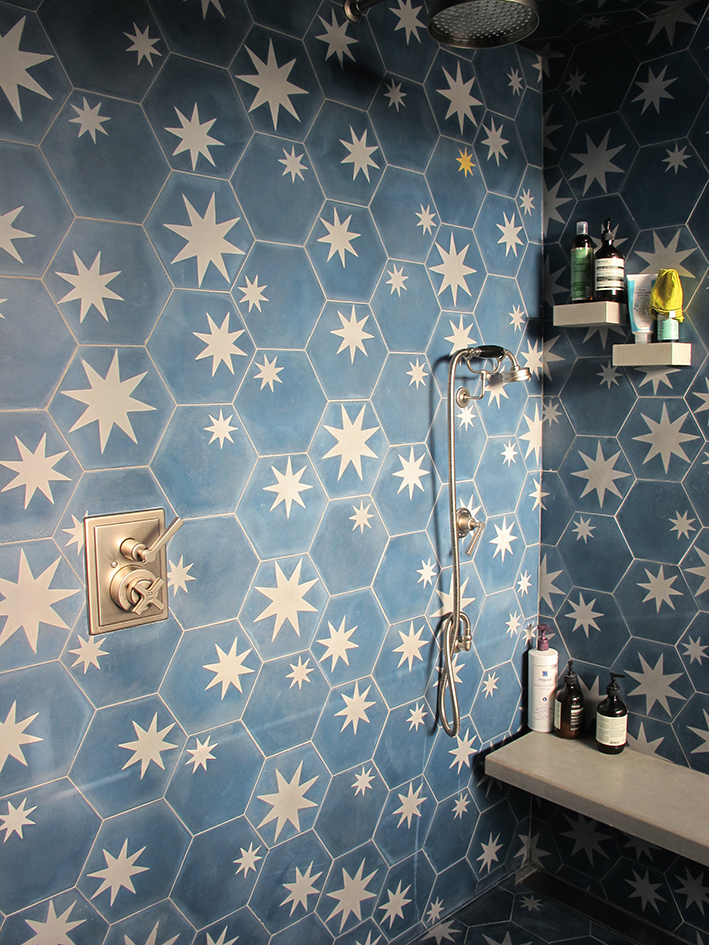 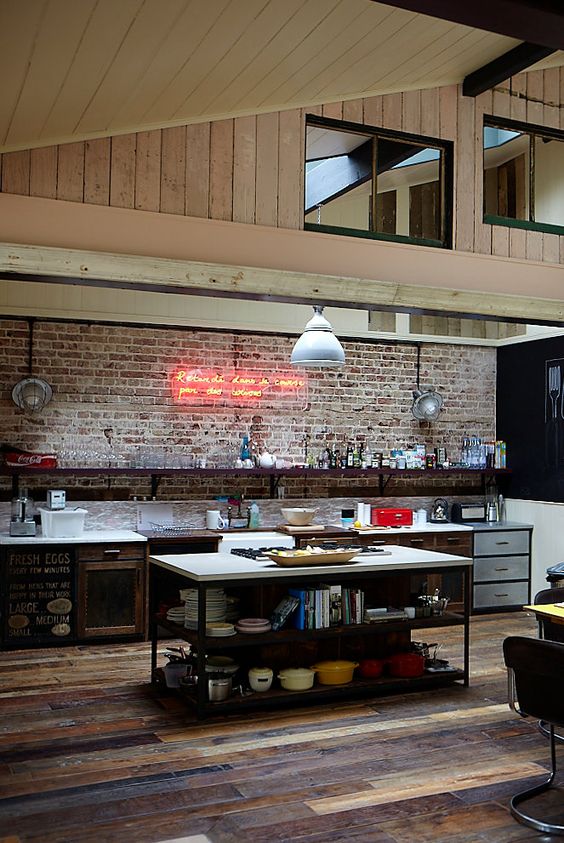