How to navigate LA in 5 days. Buckle-up for this whistle-stop tour of La La Land with Day One of the ultimate guide. 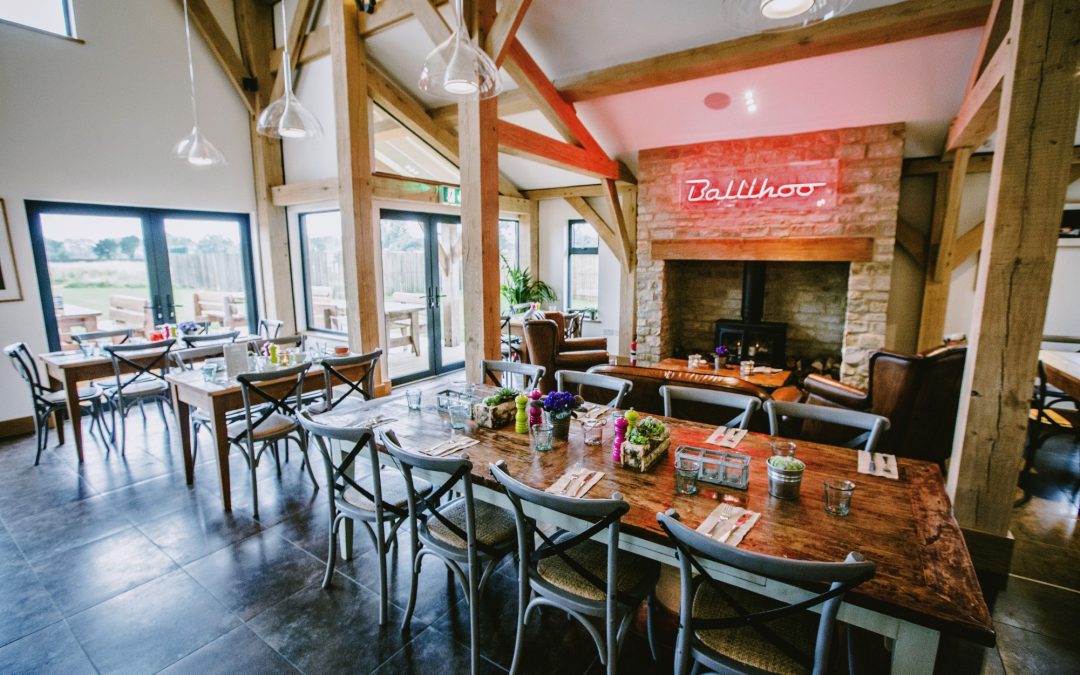 The ‘Sun House’ style home on Howells Mere is my personal favourite; open plan living with double height glazed windows to take full advantage of the views across the lake towards the twinkling lights of the other ‘Grand Design-esque’ homes. It is dreamy. 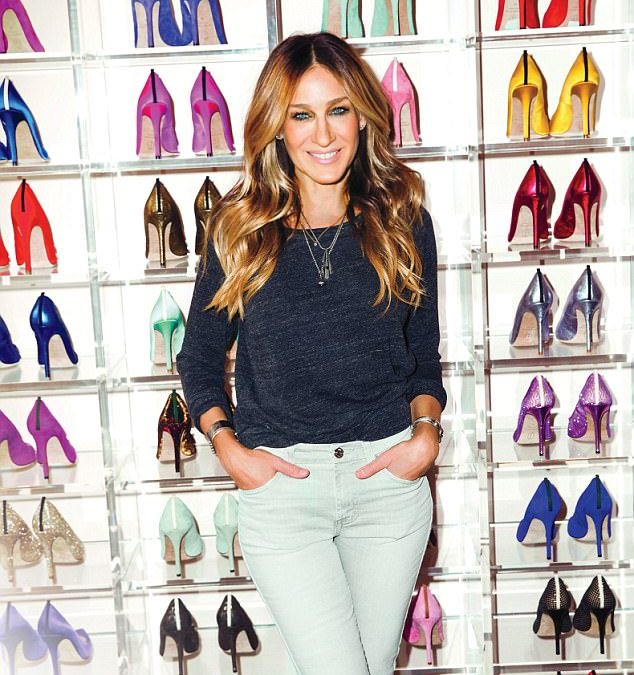 “Hi! I’m not here right now, but my shoes are, so leave them a message.” – Carrie Bradshaw. The SJP shoe collection would have been a dream come true for character CB whose on screen love affair with Manolo Blahnik has become a chic reality for the actress. 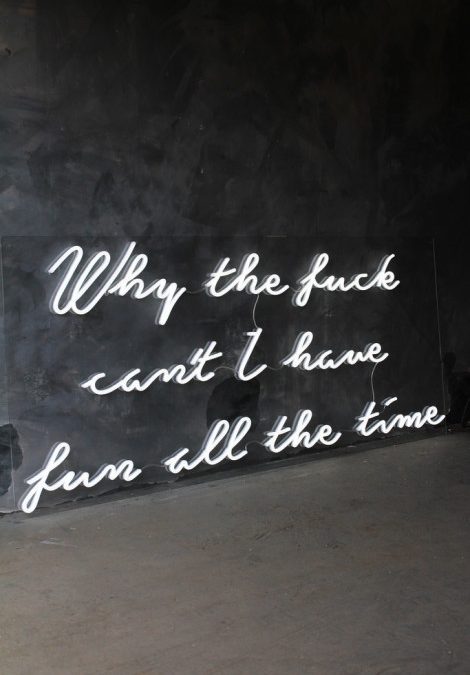 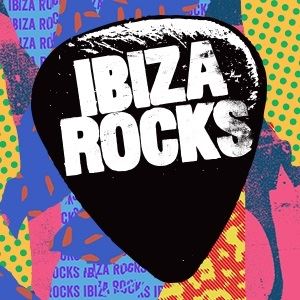 The concept of Ibiza Rocks was a simple one, to bring live music to Ibiza. Bored with the increasing commercialism surrounding the dance scene, Andy Mckay (of Manumission fame) believed a change was necessary to a waning dance scene and that contrast would only help rather than hurt it. Ibiza Rocks set out to try something new. But in 2005 getting licences for host venues was less simple and Ibiza Rocks for a while was a brand on the run, plus there was the question of how the highly established Ibiza dance culture would receive live rock bands?

We don't like being bombarded, so we won't bombard you. We'll just send our latest life & style features, jam packed with design & style tips, plus news of hot happenings in the design world.

You have Successfully Subscribed!

Have a look around…